Transfer massive amounts of data in a flash! The Vi3000’s powerful PCIe NVMe Gen 3.0 x4 interface transfers files up to 6x faster than SATA-based SSDs, with speeds of up to 3000 MB/s read and up to 2900 MB/s write.*

*Sequential transfer speeds based on internal testing using ATTO benchmark. Actual performance may vary depending on host computer environment and use conditions.

The Vi3000’s low power consumption and small form factor save space without sacrificing performance — this compact design makes these SSDs exemplary for laptop use, even with limited chassis or motherboard space. 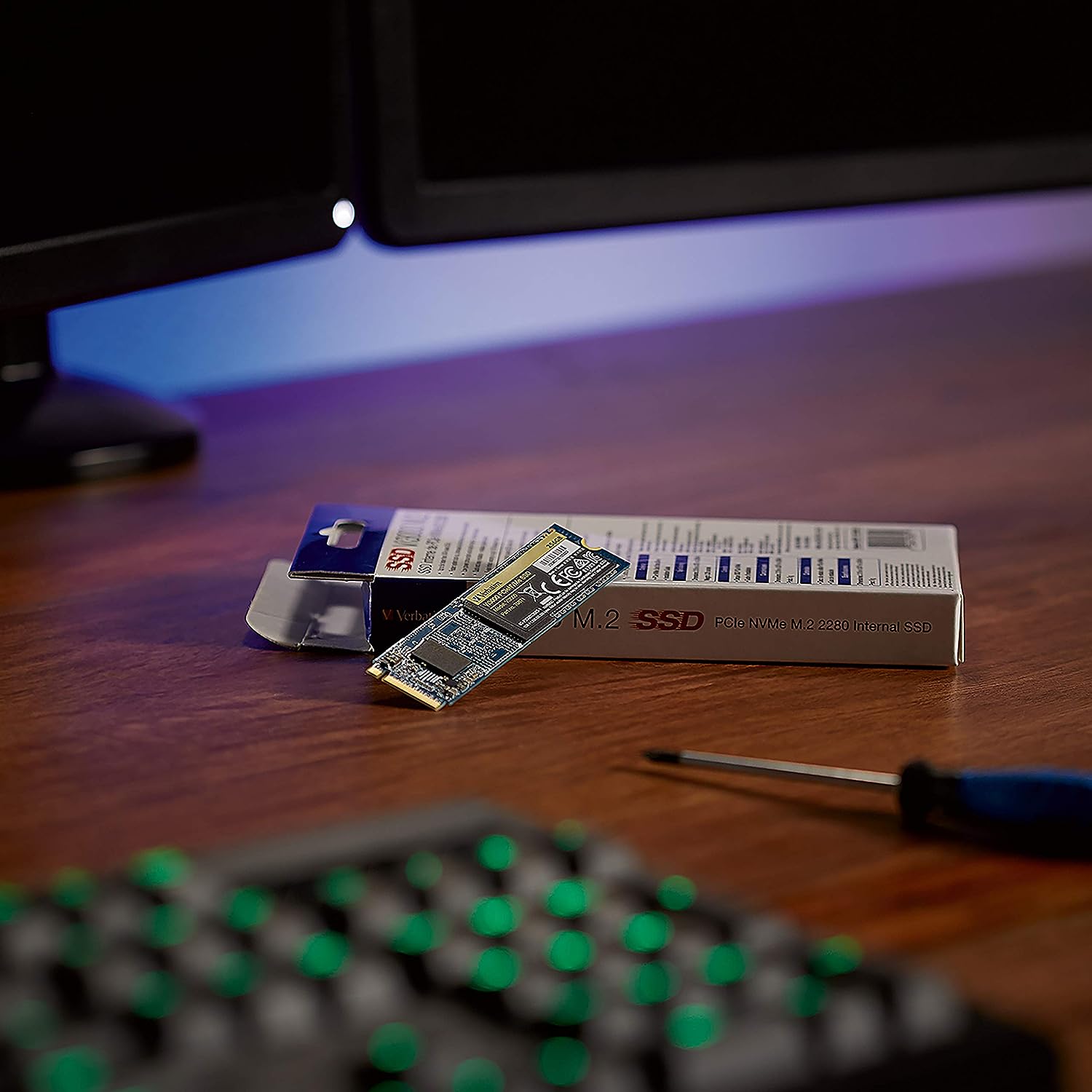